"Helping our parks grow because money doesn't grow on trees."

The Lisle Partners for Parks Foundation uses all fundraising program proceeds to enrich the quality of life in the greater Lisle community by offering scholarships for families who otherwise could not afford to participate in recreation programs; contributing to the beautification of parks and protection of natural resources; supporting and enhancing community programs and promoting recreational opportunities. 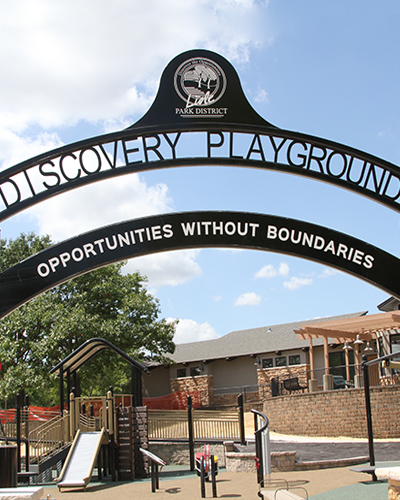 With the help of the nonprofit, Unlimited Play, a generous $100,000 donation from Lisle Partners for Parks Foundation, and overwhelming support from local businesses and residents alike, the project broke ground late summer, 2019. While there were some speedbumps along the way, the community came together to make the vision of an inclusive playground possible. Thanks to the tireless efforts and impressive skill of Lisle Park District Parks and Playground Specialists, the playground was constructed and officially opened to the public at a ribbon cutting on Saturday, August 29. 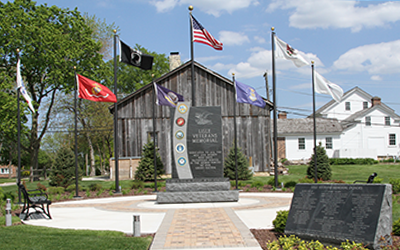 Permanently engrave a tribute to honor a family member or friend that have served or are currently serving our great country, or show support for our Veterans Memorial with an appropriate military style quote. 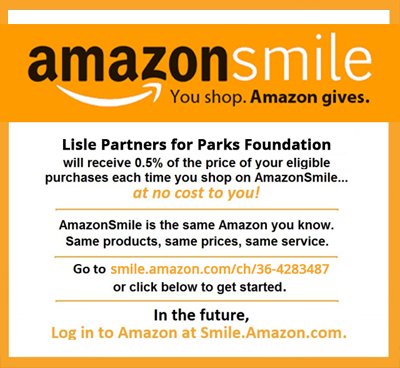 Support Lisle Partners for Parks Foundation by shopping at AmazonSmile. 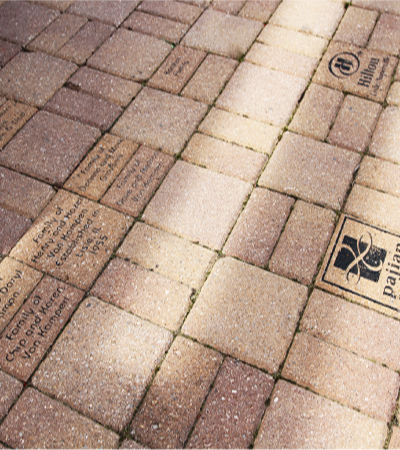 Paving the way to a better future! Leave your impression in Lisle today with a lasting message that will be installed at the entrance to the award-winning Sea Lion Aquatic Park.

Lisle Partners for Parks Foundation strives to provide the greater Lisle community with several unique fundraising opportunities. The opening of the state-of-the-art Sea Lion Aquatic Park in 2004 provided the foundation with the perfect opportunity to develop the Personalized Paving Brick Program. When you purchase your brick, the inscription you choose is strictly a personal one. 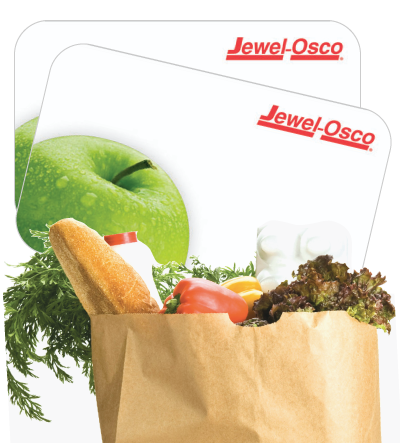 Going Grocery Shopping? Give Back To The Community By Buying Your Jewel Gift Cards From Us.
Purchase cards for your next shopping trip at the front desk of the Lisle Recreation Center today!

Buying your gift cards from Lisle Partners for Parks Foundation allows us to raise funds to give back to our community and continue to provide quality recreation opportunities for all. All denominations are available and cards can be used at any Jewel-Osco, Albertsons, SuperValu or ACME store. Cards can be used for all items except online purchases, pay at the pump purchases, lottery tickets, stamps or money orders.